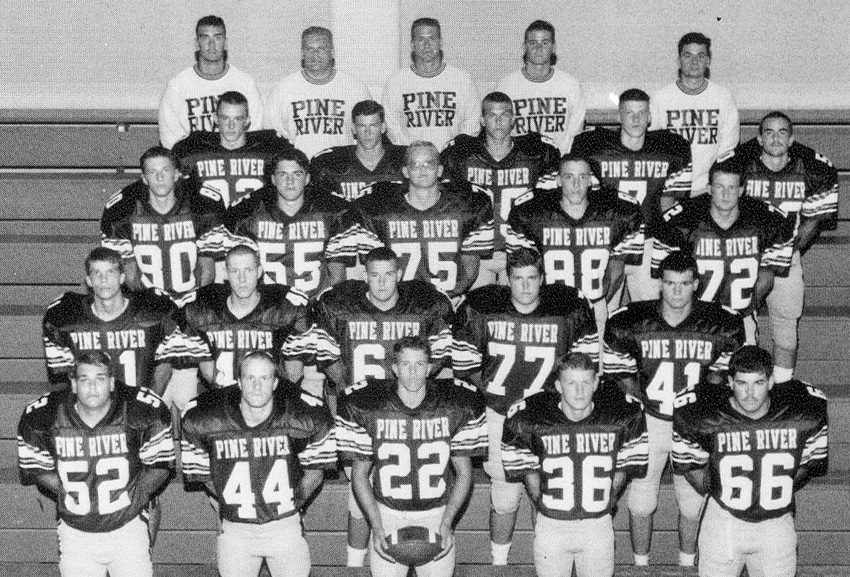 Season Recap:
Scott Morgan took over the Pine River Football program for one season in 1994. While the Bucks managed to stay in most of the games, they only managed to win one. The Bucks started out with losses to Morley Stanwood and Reed City before beating Lake City 7-0. The Bucks would struggle on offense and would be shut out 4 of their last 5 games including a 6-0 heartbreaker against Grayling.